A downloadable game for Windows

Hello everybody!!!! My name is Anindo Neel Dutta.

Flesh and Bones is an action packed 3D First-Person-Shooter game made with FPS Creator.  It took me about 2 weeks to create this game. Please download my game and let me know what do you think about this game in the comment section.

Please rate this game and don't forget to follow me for more awesome games.

Very nice, slightly retro shooter. I liked the overall atmosphere with both the graphics and sound effects. The world seems to inhabited by some real super people, since it takes a lot of ammo to defeat one enemy, but thankfully it also takes a lot of ammo to defeat you and the ammo doesn't really run short for anyone. If you like shooting, there's a lot of it in this game! There was a slight glitch with the weapon sound, sometimes it's left on loop.

We'd like to invite this game to our contest, the Game Development World Championship!

After reading this comment I just couldn't believe what I just read. I would gladly like to enter the contest. How can I enter?

Thanks for the interest! You can enter here: www.thegdwc.com. There's a couple of ways to do it, either the registration button on top, or the "Enroll Now!" slightly below. First you have to make an account, and then you can submit games.

Are there any age restrictions for this competition?

Reply
The GDWC4 years ago

No restrictions. There is also a junior category being planned, but it seems unlikely to get ready in time for this year, because of the special arrangements it requires - for the entrants to prove their ages, for example.

I am going to turn 14 this September. Which category should I join? Hobby? 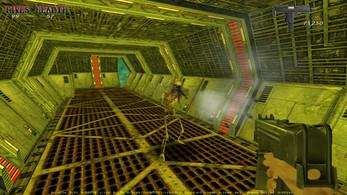 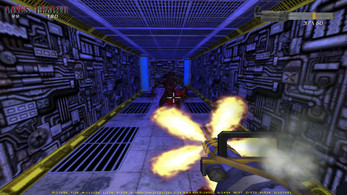 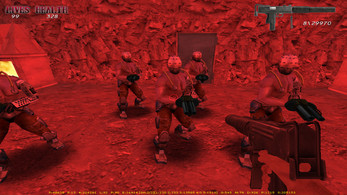